The poor have a right to eat


in english stranger and stories 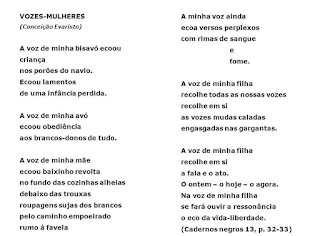